What was released this week in Social Media world :

CNN has created #MyVote tour around the U.S. presidential election

CNN has created #MyVote tour campaign for the U.S. presidential election to engage with community members on Social Media. For example, people can share on Instagram with the #MyVote hashtag some pic about what happen about U.S. presidential election, says Haley Velasco, a write for The Drum website. #MyVote is also available on the CNN politics app, which can be found in the iOS app store. 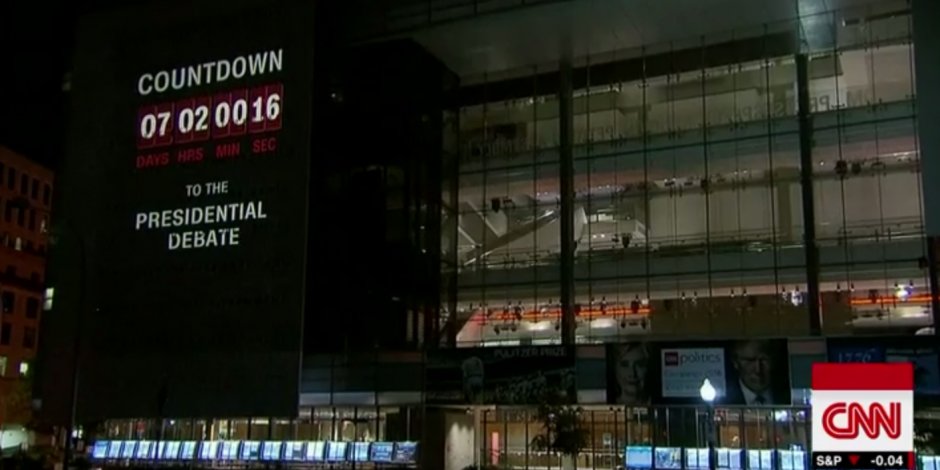 Google has released Allo Chat app that will help people to communicate differently with a focus on intelligence and assistance via the Google Assistant. According to  John McCarthy, a reporter for The Drum website, the launch of Allo Chat is to disrupt the dominance of WhatsApp and Messenger. The purpose of Google by delivering his app is to assist people in their everyday lives.

YouTube has announced #voteIRL ‘Get Out the Vote’ Campaign

Youtube has announced his campaign vote (“get out the vote”  #voteIRL) for the 2016 U.S. election season. According to Brandy Shaul, a mobile apps specialist, this campaign will allow YouTube creators  to publish videos by encouraging their viewers to register and vote.

On Monday, Twitter officially has expanded the length of tweets by not counting photos, videos, polls and quoted tweets against its 140-character limit. Here’s a graph from Twitter that relates the old structure of tweets and the new format:

Specialist in communication and marketing online, I am fond of Social Media, Digital Marketing and Online Reputation. This blog aims to inform you about the web news.

This website aims to decrypt and analyze Digital Marketing and SocialMedia trends.

[#InfluenceMarketing] The Best way to attract?

Ephemeral Stories : The trend will lead in 2019?